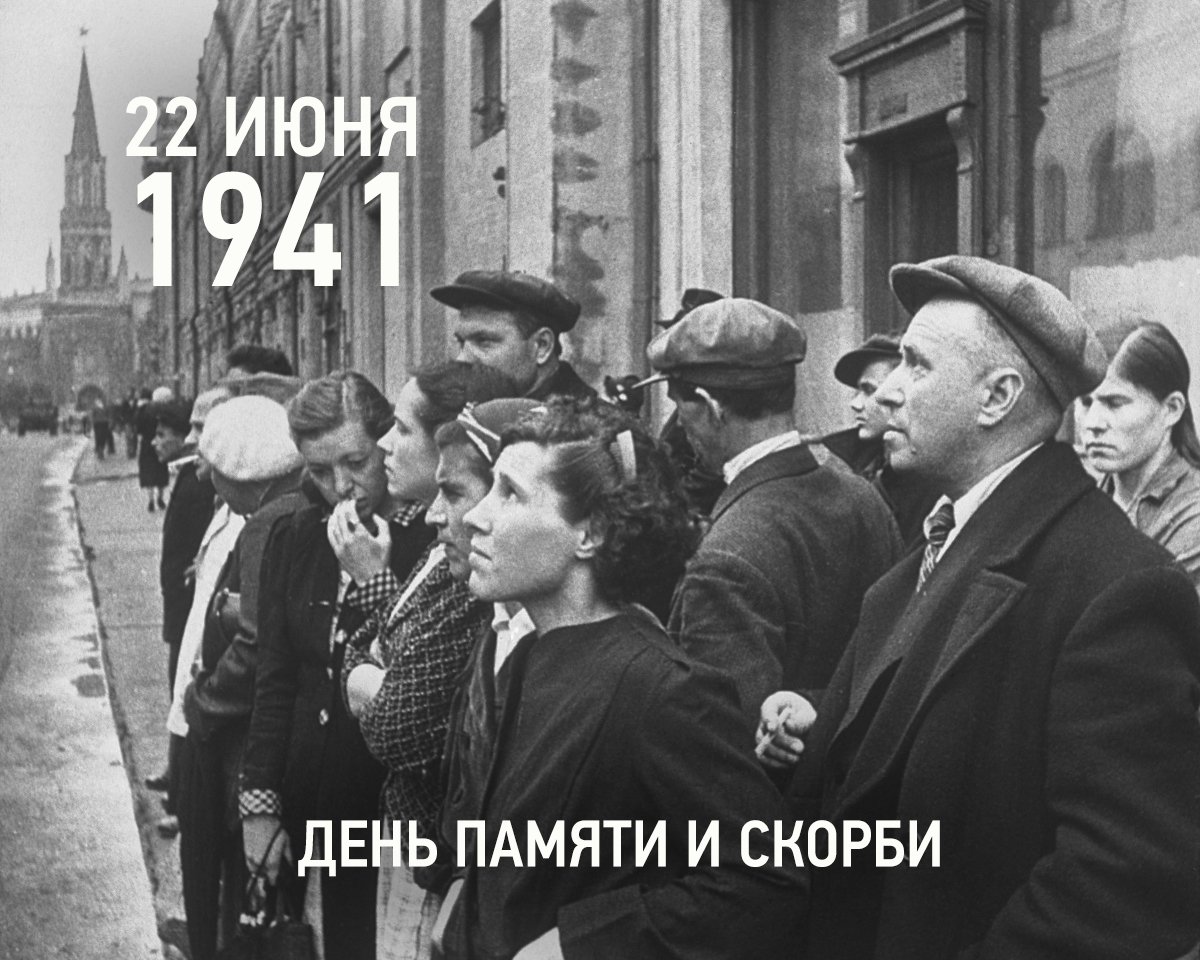 In 1991, we lost the USSR without a fight, the main thing now is not to lose the remnants of Russia. I still can’t understand how this could happen to us. And how did it happen that the Germans became fascists and came on 06/22/1941 with their accomplices to kill, rape and rob us. It is very difficult and mournful. No to fascism. And how can it be that now fascism is returning calmly to everyone’s eyes, history is being rewritten, and we are being converted — the liberators of Europe — into invaders. How do the wars and the collapse of sovereign countries continue with the external efforts of the unkind countries and why is this possible after those events. How can we not allow this and not leave unanswered and due reaction. This is the world of Homo Sapiens, and it leads to new wars and the disappearance of the human race. Bad intentions, hypocrisy, connivance of a number of countries in Europe and the USA have led to many troubles at the present time: a terrible war has come to peaceful countries and homes, and it is still ongoing. Now these countries have felt the consequences of their evil deeds with violence in their streets and the humiliation of their citizens. We must remember our history, the feat of those who gave their lives and forces for our victory over fascism and other aggressors, which, unfortunately, always exist and will be in this world. Only by showing the signs of a Homo Qualitativus can we save ourselves, our Homeland and the World from the repetition of such terrible events as World War II, the Great Patriotic War and those that were not so long ago. Eternal memory to our ancestors and people who have fallen in battles and labors today, who are participating in the struggle for a just cause, for you and me, for the future of our descendants. We need to ensure that the forces of the entire world community ensure that the history of at least the Second World War is written equally in school textbooks of all countries of the world.

Photo: Evgeny Chaldey (Announcement of the beginning of the 1941 war)